From the Archives: “Behavior Unbecoming of an Officer and a Gentleman” 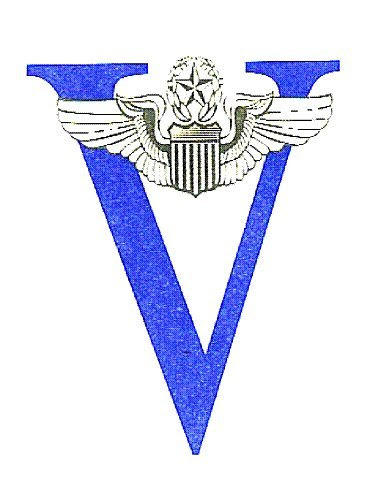 “The Demon Rum… or was it Scotch,” Capt. Seymour Joseph, 487th squadron historian remarked while referencing a fellow pilot. Lt. Frank M. Killen III, an assistant intelligence officer, experienced the inevitable “one too many.” Lt. Killen was on pass in King’s Lynn, a town 98 miles north of London. He had a room in a private home and reportedly made a fool of himself. The unit narrative unfortunately does not go into the details of Lt. Killen’s actions, but charges were filed against him under the 95th and 96th Articles of War. When this narrative was written in October of 1944, Lt. Killen had been placed under arrest, pending trial. He had been sent to the Station Hospital to await psychiatric observation and neurological observation.
As of 1920, the 95th Article of War defined the charges and penalties against behavior unbecoming to an officer and a gentleman. The 96th Article states that an officer could be appropriately disciplined for acts and conduct of a nature to bring discredit upon the military service. These Articles served to check the behavior of the enlisted men. Another stipulation of the court-martial was that the officer be punished as the court saw fit. Because of this vague stipulation, not all punishments were equal in severity. Furthermore, the insinuation behind the 95th and 96th Articles of War could damage an Officer’s career and reputation. The effect of court-martial is unknown in regards to Lt. Killen; his end of his story remains a mystery.